It feels like the world has sort of been conspiring to get me to investigate Gillie and Marc’s sculptures since I posted about the 2012 Sculpture by the Sea exhibition and their entry for this year held pole position. Just in case you need a nudge to remember it, here it is…

So, I saw the Travellers and posted its image, then received lots of comments about the work AND then, LM and I went to Paddington for lunch over the weekend and drove past ‘It Takes Two’ (top). I went for a wee ferret and this is what I learned about the artists…

As husband and wife, Gillie and Marc Schattner collaborate to create art as one, applying the now iconic imagery of the dog/human hybrid to celebrate the powerful spiritual relationship that exists between man and animal. So far so god, me-thinks!

Gillie and Marc reference their own love story in their works, perpetuating a pursuit of happiness and encouraging us to challenge the status quo and the perceived safety of societal convention. They say their love is the cornerstone of what they are and of what they create.

They apparently met in Hong Kong. According to their bio, “She was a nurse from England and he, a boy from the ‘burbs’ of Melbourne. They wanted only to find a soul-mate with which to share their passions for art, travel and adventure, seven days later they were married at the foothills of Mount Everest.  They not only share an unsurpassed dedication to their art but also love for their two children, whom Gillie describes as their ‘best friends’ – along with their mutt, Moby, of course.” Have to admit, just the weeniest bit schmaltzy for this cynical Kiwi, but I do kinda’ like their kooky animal hybrids… (LM always accuses me of anthropomorphising Bella.)

Initially, Gillie and Marc painted and designed, but they have now become very interested in sculpture. They produce sculptures in a variety of mediums including bronze, brass, steel, wood, fibreglass and polyresin.

In 2006 they were Archibald Prize finalists. Their ‘He’ll never be famous but he doesn’t give a damn, he’s a musician’ painting (below), earned them first prize at the 2009 Chianciano Biennale, set in Tuscany. This work features a Dalmatian dog/man hybrid, playing guitar.

Their life-like fibreglass sculptural piece, Bondi Coffee Dog, appeared in the Florence Biennale in the same year. Stretching controversy further is their work, If Jesus was alive today he would be a skateboarder, which featured in the inaugural 2009 Blake Prize Director’s Cut, an online exhibition.

And, if that’s not enough, Gillie and Marc have been commissioned by a number of zoos in Australia and New Zealand to create sculptural works. Their latest can be seen below… 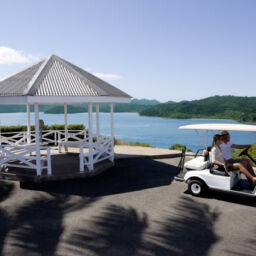 Qualia is calling me…

We have had such a wet summer here in Sydney, I have been dreaming of… 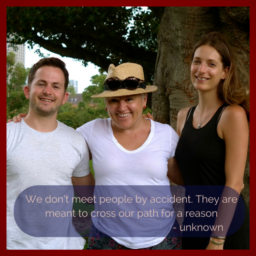 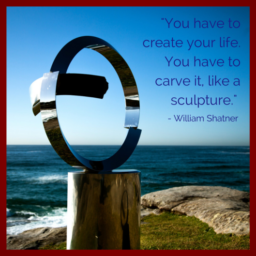 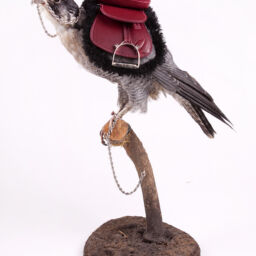 Kelly McCallum Has a Thing For Victorian Taxidermy 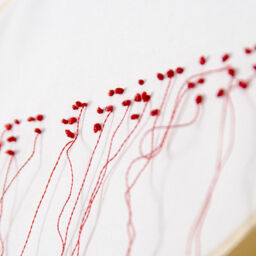 Way back in April, I posted about Lisa Solomon & Her Hybrid World. At the time,…

Australia is so cool that it’s hard to even know where to start describing it…. 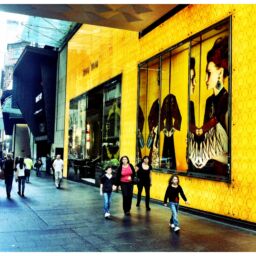 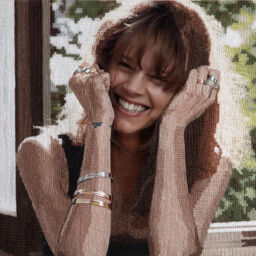 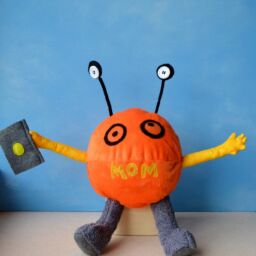 Have you come across Wendy Tsao at Child’s Own Studio yet? If not, I encourage you… 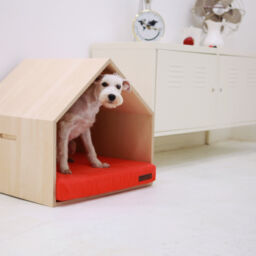 M.Pup – Designing for You AND Your Four-legged Companion

I just love dogs, and there really is no better companion than an animal. (Rita…

I have a bit of a thing for tea towels.  I like things that are… 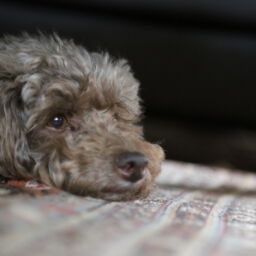 Until one has loved an animal, a part of one’s soul remains unawakened.(Anatole France) In… 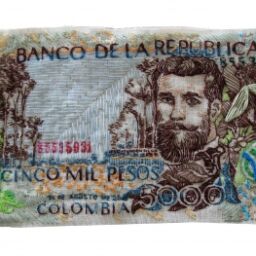 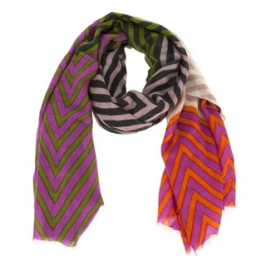 Well, it wouldn’t be a trip to Paris without one or two beautiful scarf acquisitions…

As I was walking around the sculptures you do wonder where they will end up or who will buy them! Funnily enough the sculpture was not among my faves but I have a new found appreciation for them! I love that painting and the tounge in cheek behind their work! Thanks for sharing TSL.;-)

You know, BCD – I agree. I loved the painting, too. While I liked the ‘fun’ aspect of the sculpture at SBTS, it wasn’t my favourite.

It is always interesting to get a background on the artist(s). With understanding, often, I can get a new-found appreciation for a piece.

I wish the Cap’n and I could make art together. We can barely make dinner together without needing space.

SSFAM – it takes a very special kind of couple who can live, work, and play together, I reckon.

What a love story 🙂 I´m glad there is a sculpture on permanent display as by the time I arrive in Sydney in two weeks the Sculptures by the Sea will be gone and I love the one displayed there – so I´ll seek this one out!

Hola Marianne! We saw the sculpture en-route to lunch at Colin Fassnidge’s Four in Hand (well worth a visit!)

Have you been to Syders before? Give me a yell if you’d like any suggestions! 🙂

Yes, been to Sydney quite a few times – but always open to suggestions of new places to visit.

So thrilled their work ended up inSydney. I’m always lamenting the lack of public sculpture and the wonderful space we have for them. Love their story and loved their work. I was also pleased to glimpse last years winner in place in Lady MacQuaries Chair, it looked wonderful. Thanks for the share. Cheers

Sue – you need to head to Auckland – there are some very cool public sculptures dotted around the place. It always puts a smile on my face when I stumble across one.

Wow! These pieces are really fabulous, I love seeing art installed in parks, urban areas, etc and I wish there was more of it. Many of the pieces from the Swell Sculpture Festival end up on display by the beach on the Gold Coast, one was installed in our local area but got stolen which was really odd because it was a large metal sculpture of a beetle and must have weighed a tonne!

I’m with you, 2BD – it is wonderful when art is accessible to everyone.