Gluten Free – Not Just For Coeliacs 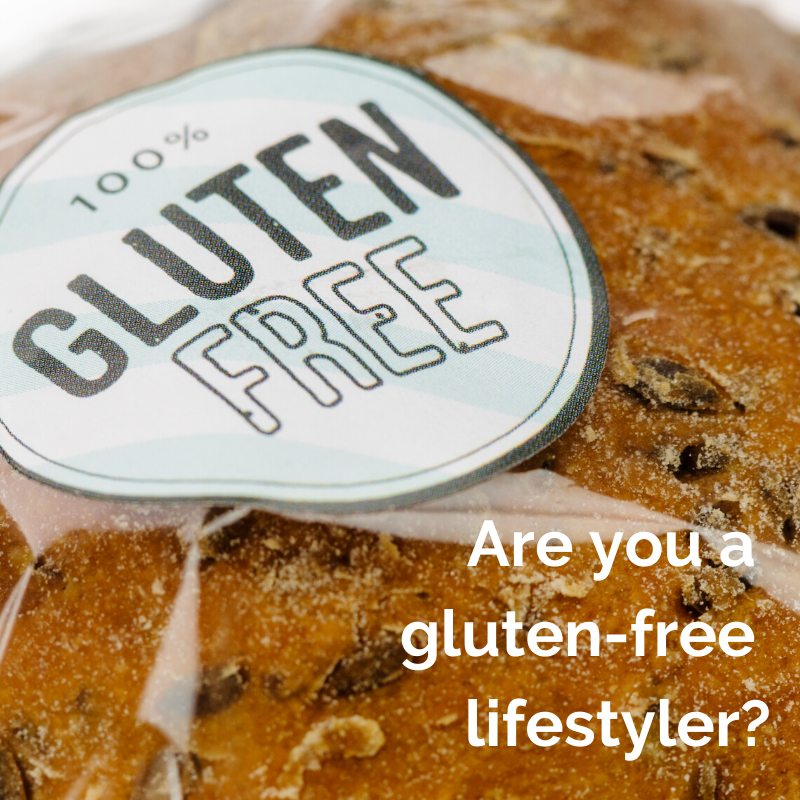 GLUTEN-FREE – NOT JUST FOR COELIACS

There was an article in the Good Food section of the Sydney Morning Herald on Tuesday. It was all about gluten-free ‘lifestylers’ making eating out difficult for Coeliacs.

The premise of the article was that non-coeliacs following the ‘gluten-free’ fad, who do not suffer an allergy or intolerance, are weakening the restaurant and cafe industry’s support for true ‘gluten-free’ labelling. Apparently, over the past few years, there has been a change in attitude amongst food and beverage providers, and this has meant a loss of vigilance in eliminating gluten entirely from foods labelled ‘gluten-free’.

According to Jane Davies from Coeliac Victoria and Tasmania, “The effort in delivering completely gluten-free food by restaurants and cafes has been eroded by gluten-free lifestylers…  Even for the coeliacs who don’t have symptoms after eating gluten, it will still affect their long-term health.”

The article made me stop and think.

I don’t suffer from Coeliac disease* but I have avoided gluten for well over two years, now.

Does that make me a ‘gluten-free lifestyler’?

Here’s the thing, I know that gluten is not my friend. I know that I have a reaction when I eat gluten. I know that less than 12 hours after I do eat gluten (or soy or too many nightshades) my skin will erupt in nasty, painful boils in awkward places.

And, I know that I am not alone in my self-diagnosed non-coeliac gluten sensitivity (NCGS).

Dr. Rodney Ford, a paediatric gastroenterologist who started talking about gluten-related disorders in the mid-1990s, has this to say:-

“Who should be concerned about gluten? Well, anyone who is sick. If you are sick, you should think about gluten!”

He goes on to say that, “Celiac-disease-expert-doctors have now recognised that gluten does in fact severely affect many non-celiac sufferers. Most doctors dealing with gluten-sensitivity estimate that it affects at least 10% of the population.”

Followers of the Autoimmune Protocol are well aware of the dangers of gluten and the effect it has on a compromised gut.

And Chris Kresser goes as far as saying that “current cultural attitudes toward NCGS mean more people will remain undiagnosed.” 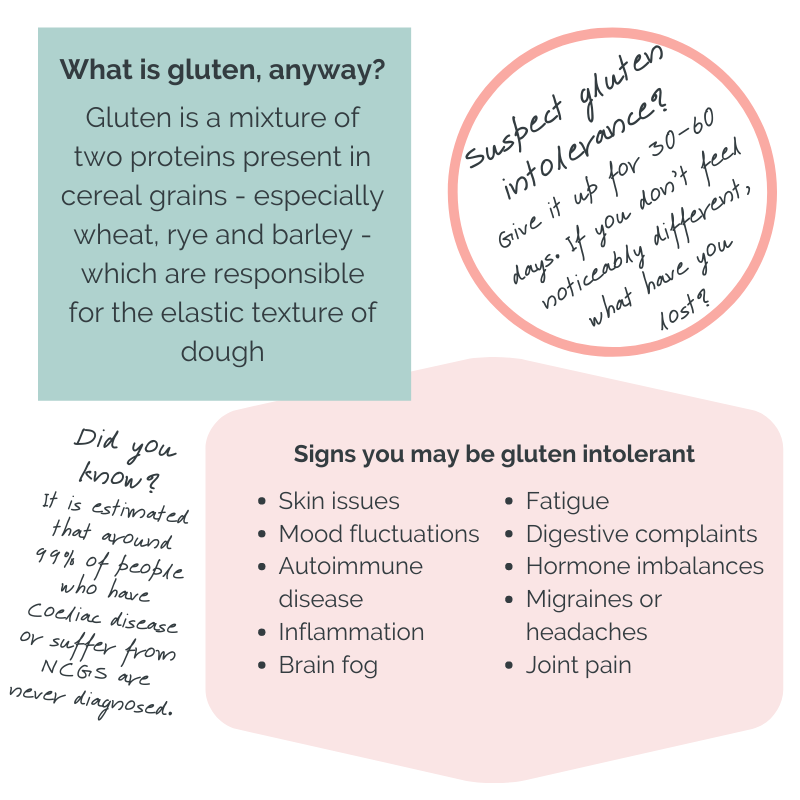 Can we find some middle ground here?

I understand. If you suffer from Coeliac disease, gluten is dangerous. Exposure to the smallest amount can be catastrophic.

I won’t die from eating gluten.

But, it will cause me serious discomfort.

Consider that we eat far too much gluten-ised, processed frankenfood

So, if even if someone is ‘playing’ with gluten-free, perhaps we should cut them some slack.

“The world as we have created it is a process of our thinking. It cannot be changed without changing our thinking.” ― Albert Einstein 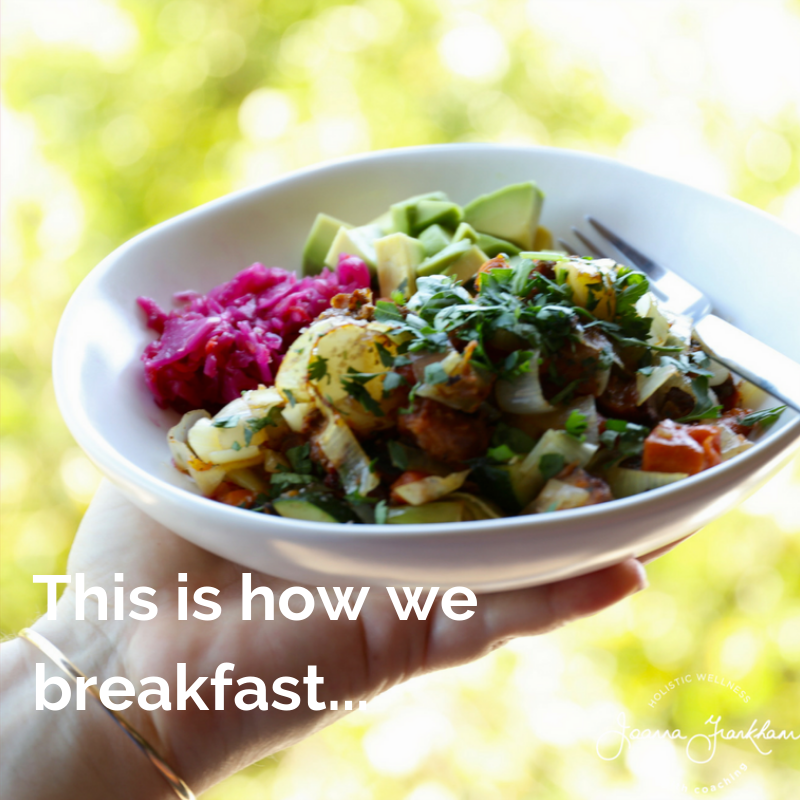 This is How We Breakfast – AIP Style

“When you wake up in the morning, Pooh,” said Piglet at last, “what’s the first… 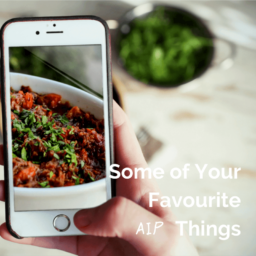 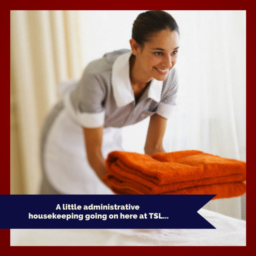 The One About Housekeeping (and Some Gratitude!)…

I hate housework. You make the beds, you wash the dishes and six months later… 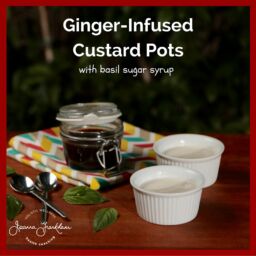 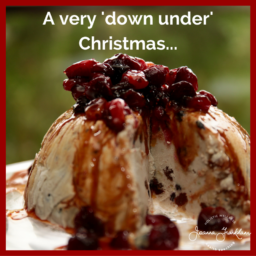 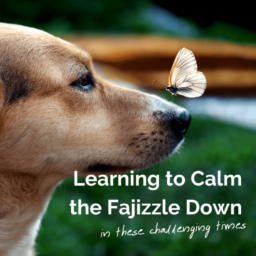 Learning to Calm the Fajizzle Down in These Challenging Times

It’s a pretty stressful time at the moment, isn’t it? And, you know that this stress shizzle isn’t good for you.
I’m holding a live call to chat about the idea of learning to calm the fajizzle down during these challenging times and you’re invited! 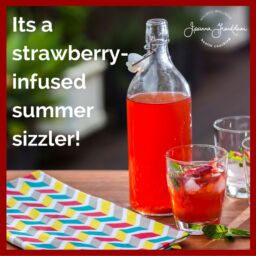 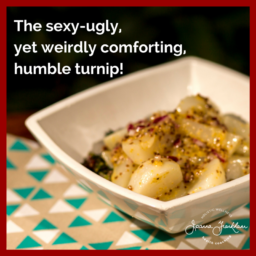 “I was raised almost entirely on turnips and potatoes, but I think that the turnips… 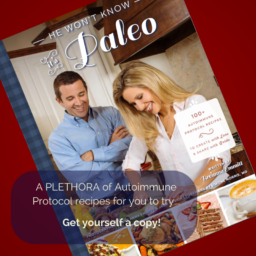 Bre’anna Emmitt, of He Won’t Know it’s Paleo fame, makes you feel like you’re in on… 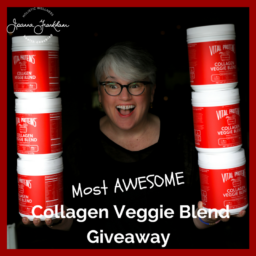 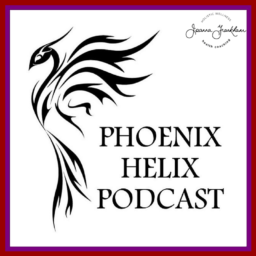 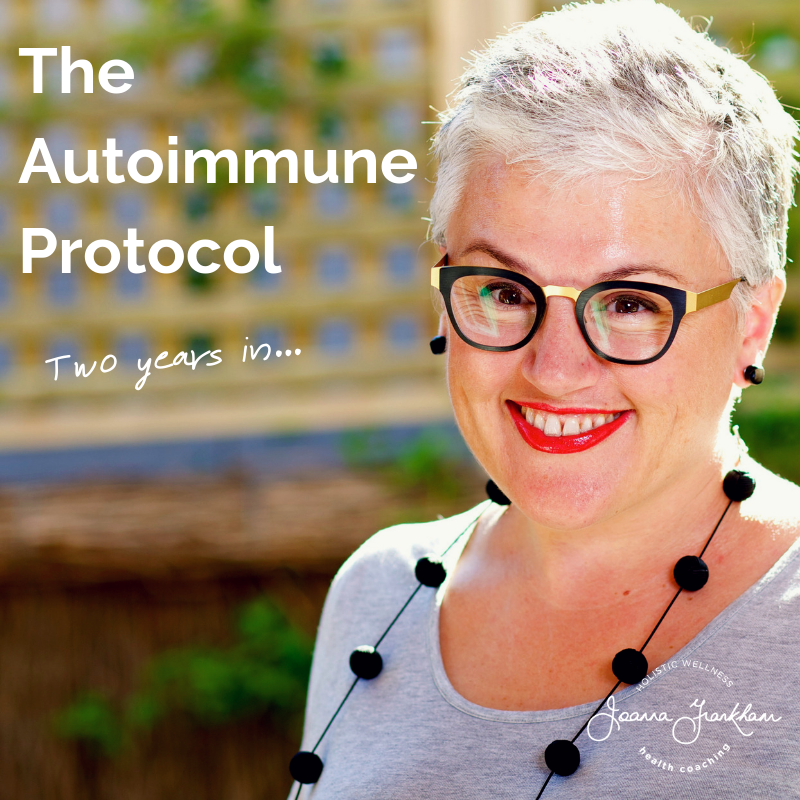 What Over Two Years on the Autoimmune Protocol Looks Like

Want to know what two years of following AIP looks like? My two-year AIP anniversary… 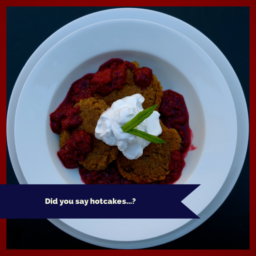 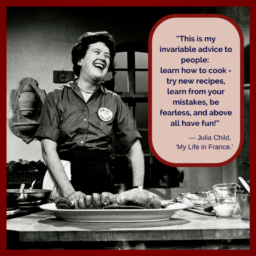 Things Julia Child has Taught Me

I’m a little bit in love with Julia Child. You could say I have a… 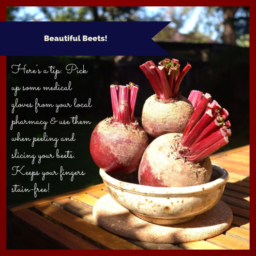 Thanks for the great article Jo.

I hope the anti gluten-free zealots will one day understand that people are making this choice to improve their health – a very noble goal.

The percentage of people doing this solely because they want to be “cool” or “different” is so minuscule it isn’t worth discussing.

Personally, I think the negative words against folks who go gluten free without Coeliac’s comes from fear. People scared of change and concerned because they feel they should be actively taking their health into their own hands too.

Kudos to you for defending non-Coeliac’s who chose to eat gluten free. I know I’ll never knowingly decide to eat gluten again. My health is too important!

Gluten containing grains aren’t what they used to be. And I think the baseline for health for people without a serious health condition has been set so low after generations of consuming grains that we don’t actually know what well-being feels like. So the sub-optimal feeling many (most?) people have when consuming gluten & other foods that lack nutrient density & are potentially inflammatory just seems normal. But it doesn’t have to be. Also, here’s the thing, I’m always confused when people think they should get to tell other people what choices to make. Like who to marry. What to eat. How about we each get to make choices that are in our own highest & best interests as long as we’re respectful of each other!? Another great post, Jo~!

I am SO with you on the mutual respect thing, Petra. Why is it considered acceptable to tell people what they should or shouldn’t eat…?