The GREAT Spaghetti Squash Incident of 2016 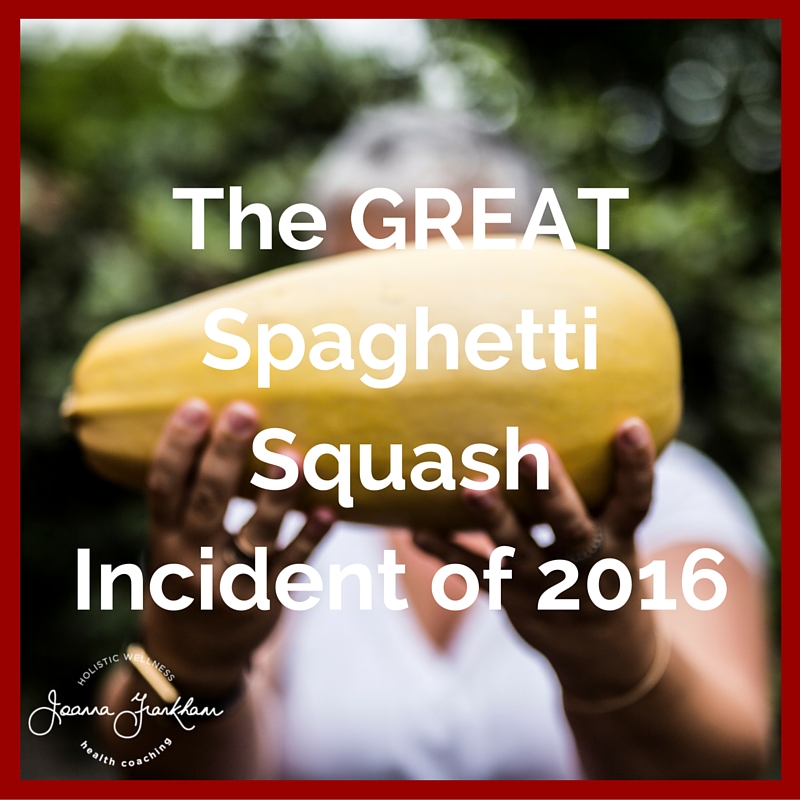 This may require some ‘scene setting’…

On Saturday, LM, Bella and I went for our weekly jaunt to the Carriageworks Farmers Market.

To be honest, it feels like it’s been a little bit of a slow start for some of the stall-holders to return from the Christmas break this year; so – I was very happy to see my favourite veggie peeps at Block 11 Organics were back (even without my main veggie man – Frank, who is currently cruising in New Zealand). 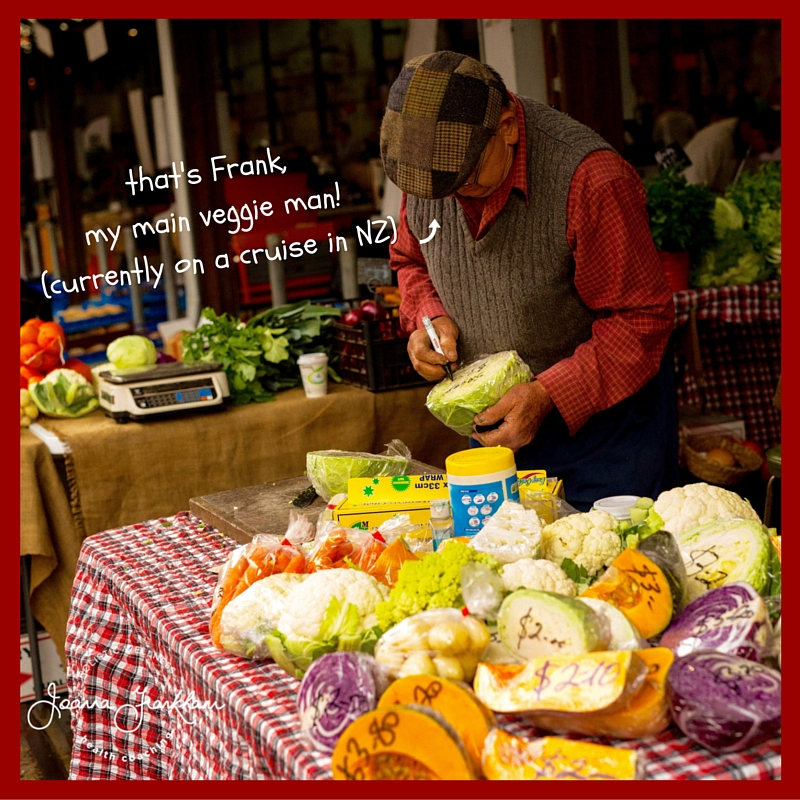 Then, while checking out the veggie offerings, the best thing happened! I spotted a ginormous spaghetti squash. We’re talking S E R I O U S L Y huge (almost 3 kilos* of squash!).

I had to have it!

“Baldrick, you wouldn’t recognise a cunning plan if it painted itself purple and danced naked on top of a harpsichord singing ‘Cunning plans are here again’.” – Blackadder

I should perhaps mention I have never actually even seen one of these puppies in Sydney before (although I have heard that they can be found at Harris Farm). Spaghetti squash are not as common here as I imagine they are to those in the northern hemisphere.

Don’t know what a spaghetti squash is?

Spaghetti squash (also known as: vegetable spaghetti, noodle squash, spaghetti marrow, squaghetti, gold string melon ( and 金糸瓜 (kinshi uri) in Japanese) is an oblong seed-bearing variety of winter squash. The fruit can range either from ivory to yellow or orange in color. The orange varieties have a higher carotene content. Its center contains many large seeds. Its flesh is bright yellow or orange. When raw, the flesh is solid and similar to other raw squash; when cooked, the flesh falls away from the fruit in ribbons or strands like spaghetti.

Spaghetti squash can be baked, boiled, steamed, or microwaved. It can be served with or without sauce, as a substitute for pasta. The seeds can be roasted, similar to pumpkin seeds.

Spaghetti squash contains many nutrients, including folic acid, potassium, vitamin A, and beta carotene. And, if you care about such things, it is low in calories, averaging 42 calories per 1-cup (155 grams) serving.

So, me and my rather large squash made our way home…

I had experienced the wonder that is spaghetti squash when visiting my fellow coaching buddy, Emma (The Bacon Mum) in Chicago last year. I was genuinely excited.

I checked in with Mr Google and researched ‘How to cook a spaghetti Squash’. After much deliberation, I decided to go with the seemingly tried and true method – cutting the squash down the middle (after first top and tailing), scooping out the seeds and baking the two halves face down in the oven on 190°C for 30 – 40 minutes. Only, given the size of my squash and the suspicion that it wasn’t quite ready at the suggested 40 minute mark, I added another 10 minutes to the bake time… I suspect this may have been my undoing!

What can I tell you? I was disappointed. Disproportionately so, really. I had such high hopes for my inaugural spaghetti squash cook off.

“Sometimes the most scenic roads in life are the detours you didn’t mean to take.”― Angela N. Blount, Once Upon an Ever After

So, I consulted with two of the experts.

The Bacon Mum swears by cooking her spaghetti squash cut side up and with a generous serving of coconut oil in the seed cavity. And, I know from personal experience that this tastes amazing.

A Squirrel in the Kitchen cooks her spaghetti squash face down in a little water. She told me – in no uncertain terms – that I had overcooked my squash. ‘Al dente’ all the way for Sophie.

But then, Sophie also pointed me towards a way to rescue my mushy mashed squash, too.

Enter the ever ‘on point’ Kate from Healing Family Eats with her Peach and Ginger ‘Oatmeal’.

Talk about saving the day!

Not only does Kate require you to overcook your spaghetti squash for her scrummy AIP-friendly ‘oatmeal’ (that’s porridge to me!) But! – she has a number of flavour combo’s so that you don’t get bored.

If its not summer in your neck of the woods, as it is here – perhaps Apple and Cranberry ‘Oatmeal‘ or – my next choice – Roasted Cinnamon and Pear ‘Oatmeal’ are more to your liking.

Breakfast on the Autoimmune Protocol can be a challenge at the beginning. With a little overcooked spaghetti squash and these porridge recipes from the lovely Kate, you’re set.

How do you cook YOUR spaghetti squash?

“Life’s a pudding full of plums.” – W.S. Gilbert My parents have an old… 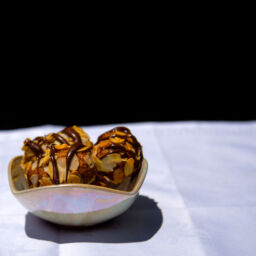 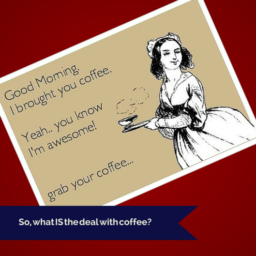 Anyone who knows me knows how much I love my coffee. I really love it…. 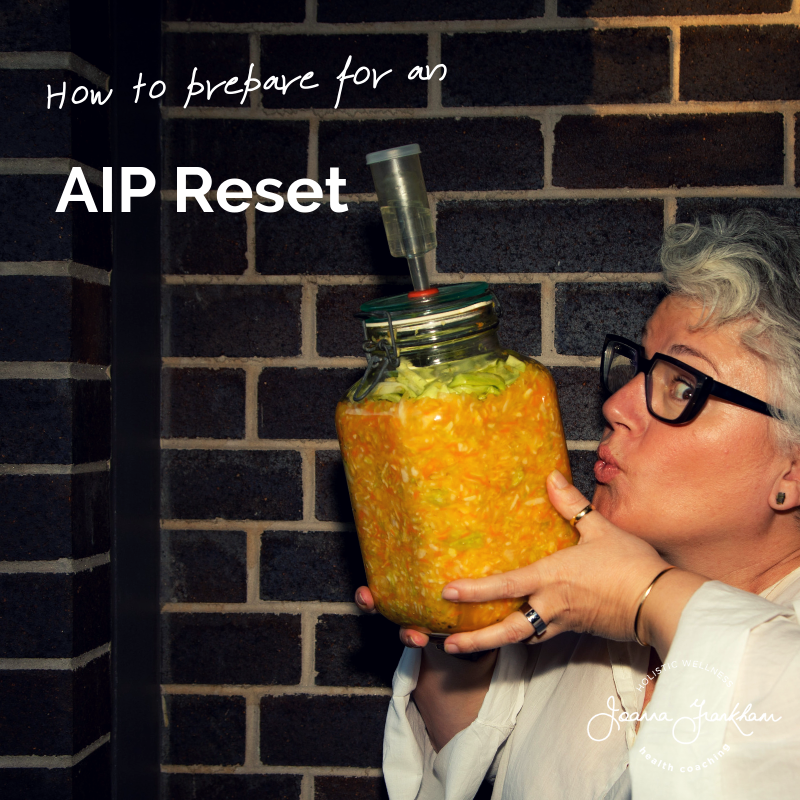 What I Do to Prepare for an AIP Reset

Today, I’m sharing how to prepare for an AIP Reset.
Well, technically, it’s how I prepare for one.
Because I recalibrate my AIP efforts often. Because it’s very human to stray from the protocol and experience AIP creepage. Because having a plan is one of the best ways for me to get my head back in the game. 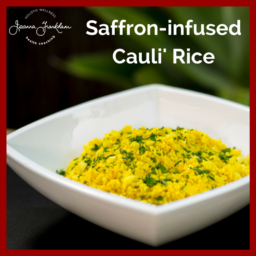 “I come from a country that lives and breathes rugby, and I didn’t think… 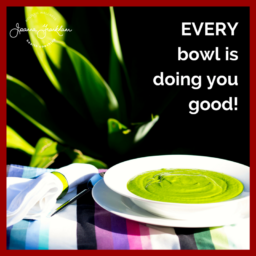 “I like nonsense, it wakes up the brain cells. Fantasy is a necessary ingredient… 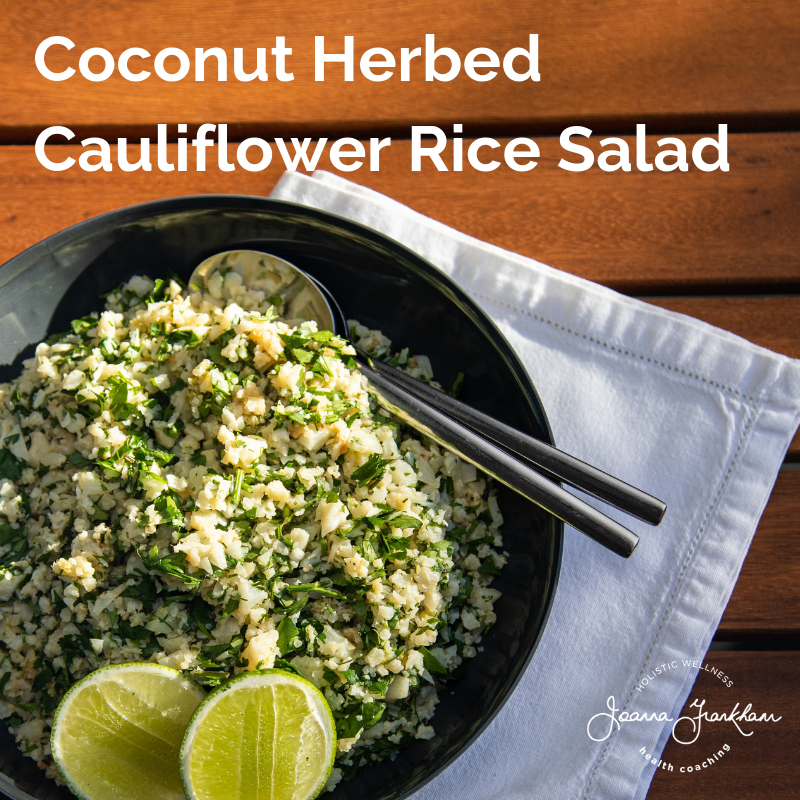 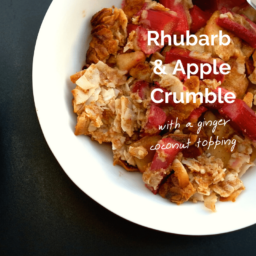 This Rhubarb and Apple Crumble is sinfully good. With a ginger and coconut topping, it is both healthy and allergy-friendly. 100% AIP elimination-friendly, I’d be willing to bet your AIP muggle-mates won’t even know you’re feeding them healthy food! 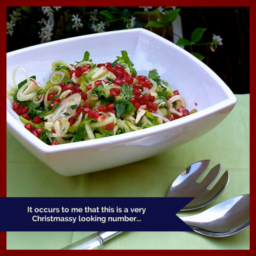 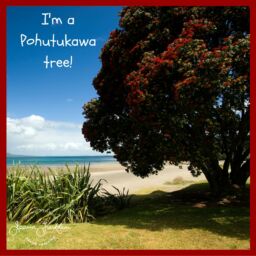 What Kind of Tree are You?

“What an irony it is that these living beings whose shade we sit in,… 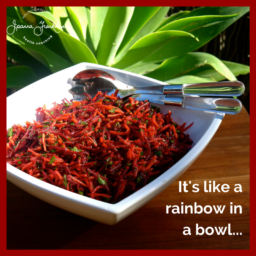 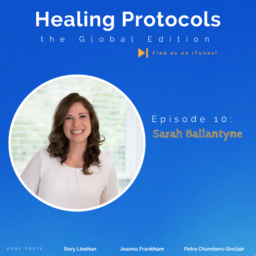 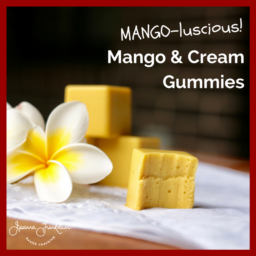 I rather suspect I should have added you to my team, Erin!

Have to say, Kate’s porridge is pretty fine! An incident with a happy result in the end… 🙂

I’m still laughing… recalling me sending you to your fridge while on SKYPE to see “incidents” texture! Did you save the seeds? You could be growing your own!!!

I looked at the seeds, considered saving them and then thought “don’t be so bloody ridiculous”. You’re making me reconsider even that… See the influence you have!

Ha, glad to see you managed to save it in the end. And what a way to save it!! Yum!

Well, what with this post and your new air freshener 😉 , my head is positively swelling. Mind you I did just show my daughter the “Kate is a Legend” and she almost spat her food out for some reason!
Anyway I’m delighted you got to sample the oatmeal finally – and now you see, there is no such thing as an overcooked squash!!!!!!!

You make me giggle. But your recipes ROCK. You can tell your daughter I NEVER exaggerate! 🙂

I had my (overcooked) squash porridge for breakfast this morning – I even like it cold. Go figure!

You’re getting a name for yourself around here, Possum!

I LOVE, LOVE this story!! Great title. Great photographs. Great giggles. Julia Child would have loved the essay. I now have a hankering for Spaghetti Squashed. (I’ve been looking for a pasta substitute.) Over the weekend, I’ll give it a shot, armed with your roasting tips. It’s all in the timing. I’ll report back with a dispatch from my kitchen. As always, thanks! And Happy New Year! ~Theadora

Please report back – I’d love to know how you go!

Cut side down with no water! Though have been meaning try pressure cooking…

Petra – this is what I did!!! I picked up another this week… now to ‘Operation Spaghetti Squash Take II’!

I’ve recently noticed our new favourite fruit & veg & deli shop has spaghetti squash, and I am excited to try it on my 7yo niece (who stays with us a few days each week). It’s good to have the ‘oatmeal’ backup there incase things go awry! Thanks (and thanks for the giggles too!)

Robyn – I’ve been eating Kate’s ‘oatmeal’ cold here. It’s been a really lovely change to the veggie hash (which can be a struggle in the heat).

I hope you have more success than me!!!

Because spaghetti squash can be difficult to cut open and my mother has a lot of arthritis, I tried an experiment. …I now cook my squash whole in the oven. First it must be punctured a few times to release steam while baking (or it can explode…yes it happened to me :-(.). Then put it on the rack and bake at 350 degrees for 30-40 minutes. Or a bit longer depending on the size. After cooling, result is the squash can be very easily cut open and the seeds can be easily removed with a fork. Mine have never been mushy (except once when I forgot to set the timer and it cooked an extra half hour before I remembered it). I also LOVE Kate’s breakfast porridge recipes!! If you have a garden, spaghetti squash is very easily grown (although they do need a lot of space as the runners do travel near and far!). The fruit keep for months. I harvested my last squash in October and I’m still using my “stash” months later!! Thank you for your posts! I’ve followed you for years! Blessings!!

Erin – you gorgeous thing! Thank you for your fabulously educational and lovely message. It was such a gorgeous one to wake up to this morning.

I have another spaghetti squash and I WILL try your way 🙂